Arthur Streeb-Greebling
Man Of The Earth

MiB81 wrote: ↑06 Mar 2021, 14:14 Looks like a bit of a Punk night on Sky Arts tonight, with docs and shows from
The Damned, Pistols, Poly Styrene, Clash, Rock Against Racism etc.
Nothing on the 'Glers, obviously.

A rather excellent nights worth of music, so glad I tuned my TV into this station only a month ago.
Recorded them all except for Sex Pistols gig which I have on DVD.
I was looking forward to The Damned one which I’ve not bought nor seen, just watched it and i quite enjoyed it, they are are such a great band and often overlooked like The Stranglers, as we all know it’s always the Pistols & Clash who get all the praise.

So it looks like the Cap’s problem is with the publishing (and prob a few other things too concerning Rat Scabies) I think it’s prob a case of Rat knowing his legal stuff and the Cap being a bit naive so understandably he’s a bit pissed off and you could tell he didn’t want to play the ‘Stab Yor Back’ song not cos of the subject matter as he stated but simply because it was an average Rat Scabies song and the only song he wrote to get on the first album so he could get publishing rights.

I hope The Stranglers movie/ Rockumentary is a good one but if Hugh ain’t involved it’s not going to be too great and we’ll only hear 3 sides of the Stranglers story.
Also can you imagine if The Stranglers had never shared the songwriting and publishing? Oh dear there would have been very severe violent handbags drawn!

I finally watched the Damned film last night, and it was pretty enjoyable. I hope the Stranglers movie will be as interesting, though it was partly the fact that the earlier members of the Damned took part, and were prepared to talk about quite difficult subjects, that made it interesting and without that, the Stranglers film may be missing out at bit*. It was clear that Rat was getting a bit fed up with it towards the end, while he was walking through what appeared to be a big street market somewhere. Or maybe he was just putting it on. I'm not a massive Damned fan, in truth, but it was interesting regardless of that, and that's a bit of a tribute to the film-maker if they can make it interesting to non-fans.

One of the things they have is a bigger American presence, which I suspect is why it was on Sky Arts in the first place. And I was a bit surprised that Chrissie Hynde said that one of the things that set the Damned apart from the other similar bands was their musicianship. I'd never realised they were all that good musically, but it's clear from the film that they are, I just hadn't noticed it. Apart from a couple of albums, most of what I've seen of them is various live TV clips where they were just messing about. I did see them locally, in the 2000s, and enjoyed it.

A couple of little clips of JJ being interviewed, and a bloke in a red rat T-shirt at the Auckland gig where Captain walked off because someone was throwing pints at the stage, and a little mention when he was being interviewed in the US. And I did think that later-Vanian looks a little bit like early Steve Wright with his moustache.

(* I still want to see it, though. Wonder if it'll be on Sky Arts?)
http://www.firenza.net - my homage to a seventies Vauxhall
Top and also enjoyed the Killing Joke one, The Death and Resurrection Show 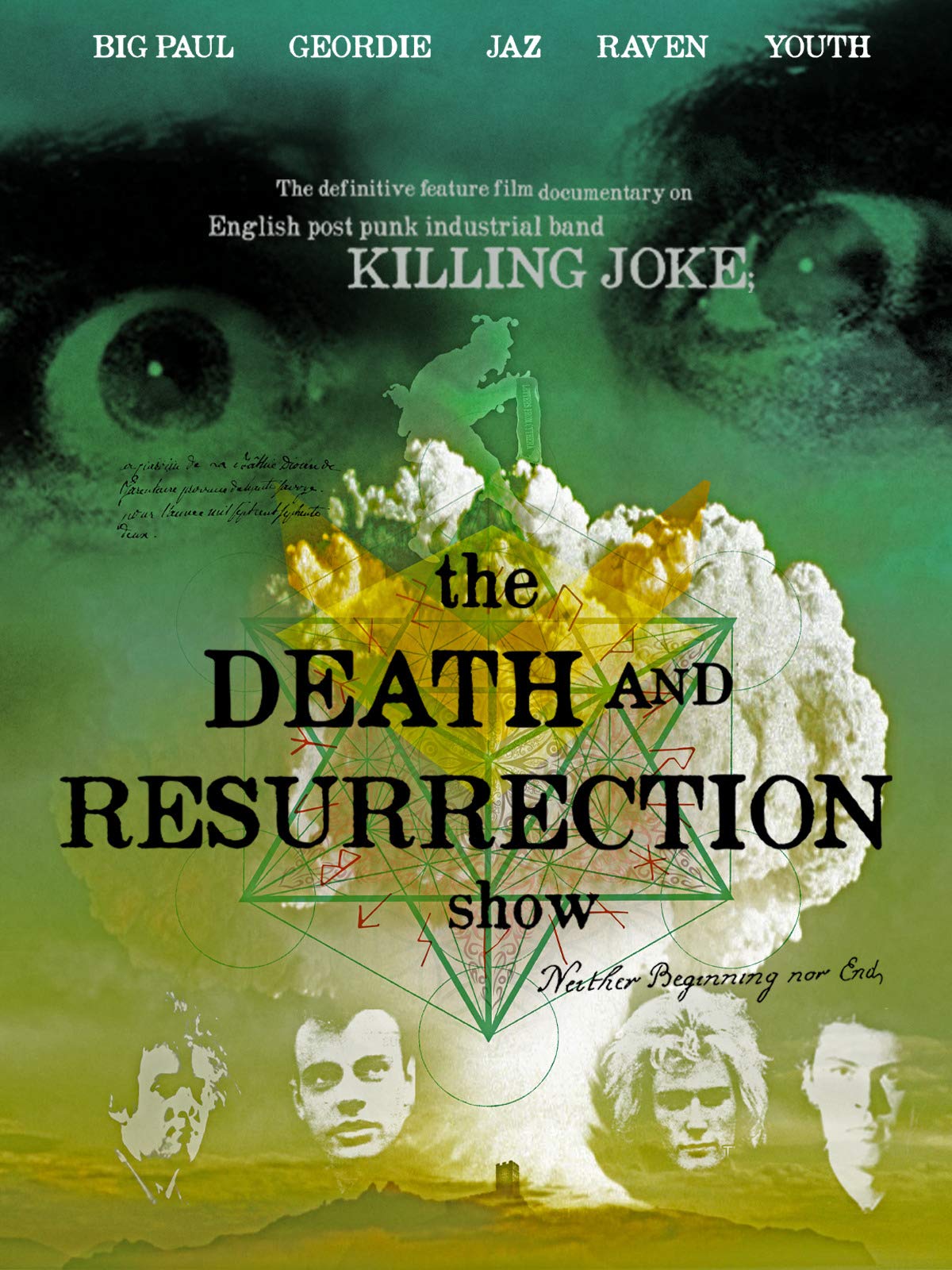 ...I'm making lists of all the people I love,
and all the cunts that should fuck off...
Top

A bit different, but I watched the Lynyrd Skynyrd documentary "If I leave here tomorrow" last week - it was on Sky Arts. Pretty interesting, especially as that's another band I'm not really interested in. It did make me want to listen to more of their stuff than the obvious two songs.
http://www.firenza.net - my homage to a seventies Vauxhall
Top

I'm now watching Deep Purple "From Here to Infinity", and thinking what a pity it is that there's no footage of the Stranglers working in the studio, showing them recording tracks as they evolve into something we've heard. And I wonder if their producers have ever had the kind of input and influence that DPs appears to have, for this album at least.
http://www.firenza.net - my homage to a seventies Vauxhall
Top
Post Reply
53 posts