Just about to start this: 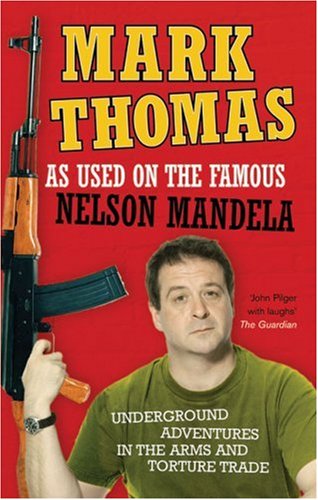 My Name is Red by Orhan Pamuk

Orhan Pamuk won the Nobel Prize for Literature in 2006. This book is set in Istanbul in the 1590s around a workshop of book illustrators and is basically a murder mystery. Full of detail about how illustrations were made at that time and interwoven with fables as the murderer is tracked down.

Sets out an intriguing world before getting rather philosophical. Huxley predicts the rise of Primark and the like in a consumer society that provides just enough employment for all the humans produced (“Ending is better than mending. The more stitches, the less riches.”). His take on contraception feels dated but is a good attempt years before the Pill. Is it a scary vision of the future? Or would it actually keep people satisfied?

Taken from his Guardian column it spells out how science should be reported and the questions that should be raised by current newspaper articles. It reminded me of why I went to uni in the first place!

Autism is the central theme in this and a lot of the ideas are still surprisingly current.

Vet in a Spin by James Herriot

What can I say, I was on holiday, it was on the shelf in the house and it was better than Big Brother…

Tea Time for the Traditionally Built by Alexander McCall Smith

Botswana still moves at it’s own pace in this latest instalment of the Number One Ladies Detective Agency. An enjoyable few hours read.

A man is forced by a right-wing organisation to search for a particular sheep somewhere in Japan… This is so much better than it sounds! I love Murakami’s writing and his plain characters.
Last edited by Bag Lady on 18 Sep 2009, 17:00, edited 1 time in total.
No one can win against kipple.
Top

Pies and Prejudice by Stuart Maconie.

It's a book about about his love for the North of England. He's from Wigan, and yes he does concede that people near the border say we're in the Midlands! Great alternative tour guide this book.
euromanc-ometh
Top

Starting with No Mercy - just got it in mailbox...finally!!!

'Can i have my mic stand back please?You might do yourself an injury and get it stuck in somewhere'
Top

This is the last book I read


Now reading the book below

The day is sticky yellow!!
Top

"Man enough to be a woman" by Jayne County. - Absolutely superb !!

About to start on a book called "The story of CRASS"
Freedom, there ain't no f**king freedom!!!!
Top

La Cucina by Lily Prior

I am doing this. Good suspense and well written as usual. 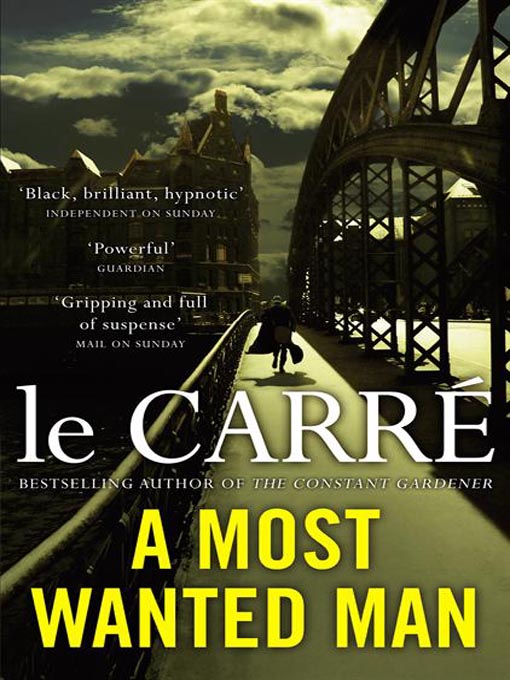 Bought my father a Le Carre trilogy for Christmas last year knowing my Mum had very little time left. She unfortunately passed away the day after my youngest's birthday on the 27th Dec and a little after a week later the Le Carre box set was sent to a charity shop along with her clothing. People are Strange!
Top
Post Reply
692 posts